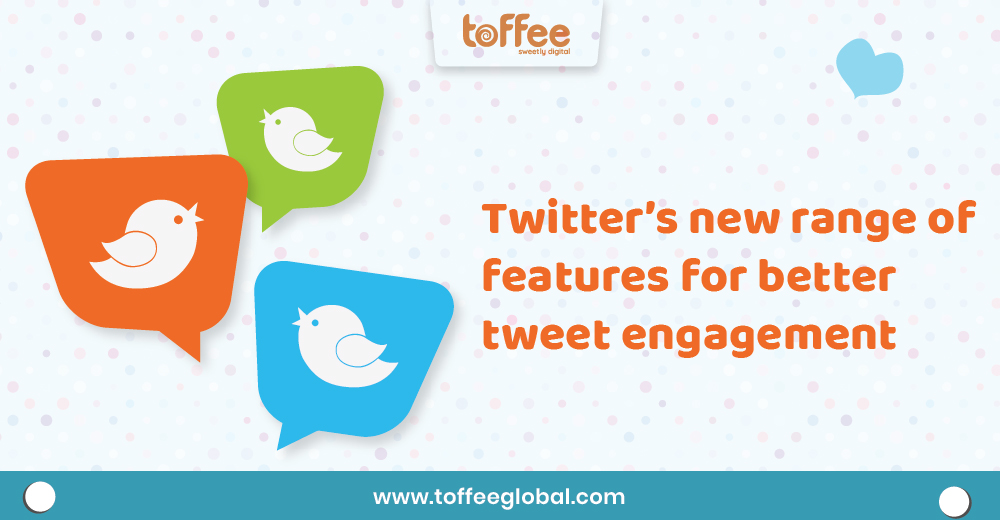 The importance of twitter is aiming at making tweet interactions even more engaging and overt. Last month we got to know that Twitter’s product manager, Sara Haider, posted mock-ups and asked for the users for their views and feedback. As of now, they’re not yet rolled out because Twitter’s testing these and it will be a while before we get to see the changes. All the options that they are testing are aimed to one end only— Emphasizing tweet engagement.

The key elements based on the current mock-ups are ice-breakers & threaded replies, colour coding for key replies and active status indicators.

Breaking the ice made easier with Icebreakers

Encouraging the new conversations, Twitter’s trying out their new feature called “Icebreakers”. This option will allow a user to pose a specific question to their audience and pin this icebreaker to the top of their profile. This way people will know you wanted to talk about something specific. In an interview with The Verge The company’s design director, Mike Kruzeniski told that “it could help Twitter users channel their followers’ enthusiasm into discussions they wanted to have – whether it be about a new project, a current event, or some other item of interest.”

The tests also revealed that Twitter is also trying out a specific reply field in every tweet. This would make the reply process more open. Many new users still don’t understand the conversation bubble right away and the reply field makes replying easier for them. A more open reply prompt would likely be able to encourage more people to be the part of the conversation and thus, it may be able to boost engagement activity.

Another new feature Twitter is working on is an active status “Green Dot”. Just like Facebook and LinkedIn, it would indicate that whether or not the user is active on the platform. This aligns perfectly with the immediacy of twitter because users will now be more likely to reach out is they can get an immediate response from a brand or person.

This is in response to how users have been utilising longer character limit for display names to indicate whether they are at an event. This new feature will eliminate the need of users changing their main display names.