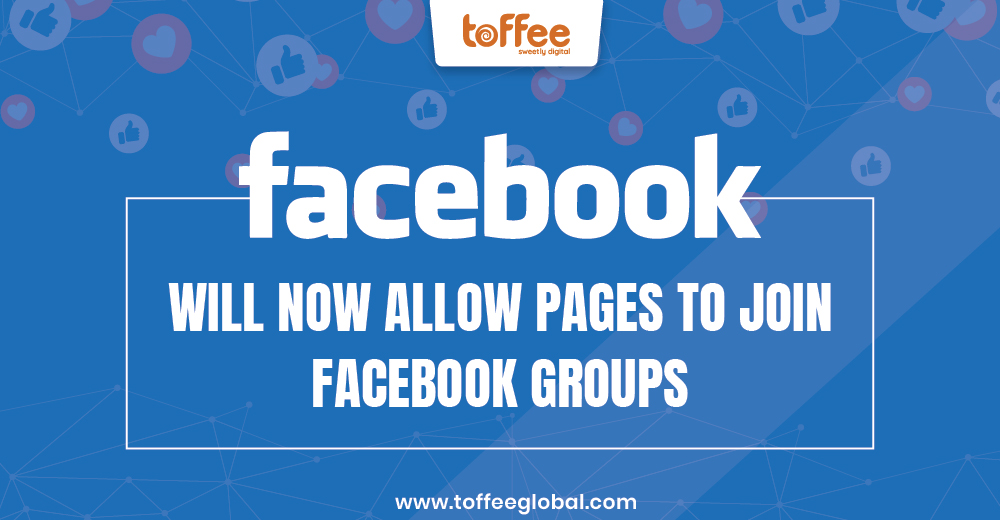 A while back Mark Zuckerberg made his intentions about utilising the power of the facebook updates communities. In his hour-long conference in the month of June in 2017, the tech-billionaire emphasized on how Facebook communities have made a significant impact over the world and how it is ‘bringing the world closer together’. Mark’s attention to the communities is no surprise – over the course of last few years, we’ve seen how community-based platform’s like Reddit, Stack Exchange and its ilk have soared. Communities make a more intimate impact on human interaction and make the use of social media more meaningful. In fact, they have even caught a lot of eyeballs of online advertising companies and digital marketing agencies. So, let’s have a glance at how Facebook is progressing with the idea.

Before the update, small businesses and even the large ones had a relatively hard-time to interact with their relevant audience. Small Business would often spam Facebook Groups as posting in groups was a cost-effective practice to grow a business on over a thin budget. But that practice often made the community users annoyed and disconnected from the sole purpose of the group. Nonetheless, Facebook brought up a lot of updates which had a significant impact on the situation.

But, if we see the brighter side, Facebook groups do give organisations a great opportunity to build a better brand awareness and to make user interaction more intimate.

As per the word Social Media Today received from a spokesperson, here’s the explanation we have of the update:

Although the update isn’t something that would make a noteworthy impact on the future of the platform,it would be interesting to see how Digital marketing agencies leverage the update. The update opens doors to better transparency between the consumers and the producers. This perhaps would give users a more convenient way to interact with the businesses and to provide them with some feedback, good or bad. As per now, Page admins have an option decide if they want Businesses (Pages) to join Facebook groups.

Let’s hope this update makes the use of Facebook more resourceful and meaningful.