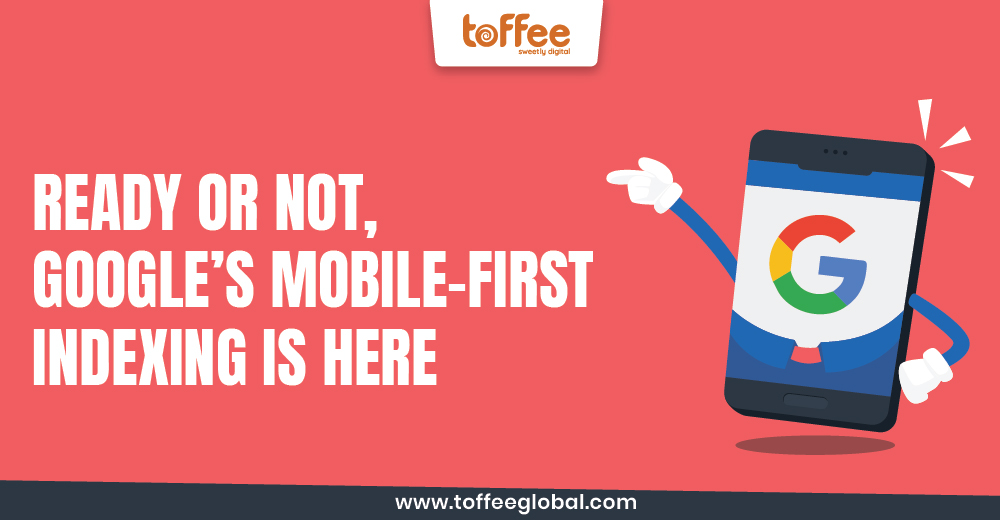 The world got up and turned into a mobile-first world is google with the explosion of mobile usage in the past few years. It is the only logical for Google to switch to mobile-first indexing. Because of how devices crawl the web, Google is now using a mobile-first index. The previous and almost outdated approach was desktop-centric. This would result in a major shift in SEO practices.

There were only over a half-billion users globally in 2010 but now there are over 3 billion users worldwide. People from every sector of every country are now using mobile more and more to visit website rather than desktops or laptops. Google is only then following the suite of a world where information is becoming more portable.

According to Google’s webmaster guidelines, “Mobile-first indexing means that we’ll use the mobile version of the page for indexing and ranking, to better help our – primarily mobile – users find what they’re looking for.” But this will take a few years before it proves to be fruitful. As of now, Google is adapting its algorithms to use the mobile version of the content for indexing and the use of a single index of apps and websites will soon be an outdated past.

It’s not that if you only have a desktop website then you are going to be punished. You don’t even have to be worried about the XML sitemaps, backlinks to a sitemap or canonical tags. So, most of the existing SEO practices will still make sense.

But to make sure that your website travels as safe as possible to a mobile-first world, Alexis Sanders, technical Search Engine Optimization account manager at Merkle, suggested some steps:

1) Ensure the parity between desktop and mobile with content, structured data, internal links and tagging.

2) Get a server that has the capacity to handle the changes in crawl rate.

4) Ensure that robots.txt are validated.

You don’t have to worry if you are not yet migrated. First, you need to make sure that your pages are more equivalent because probably google doesn’t see your desktop and mobile websites to be in parity. There is not yet a shift in ranking due to the mobile-first indexing. The change is only in its early phase of testing and will probably be rolled out gradually rather than abruptly, so you still have a lot of time before you start to panic. For now, Google continues to crawl the desktop version.