All about the medic update: saving your website from abrupt decline 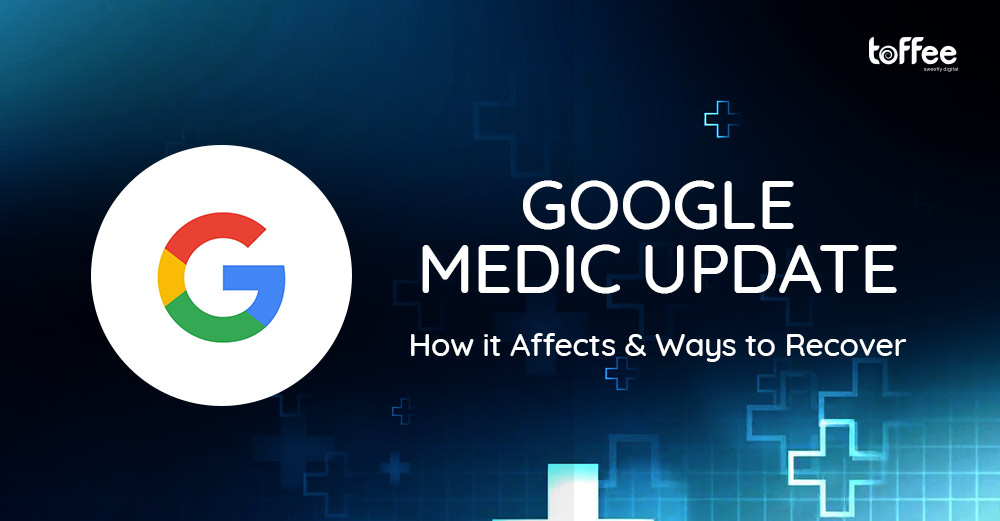 If a World War ever happened on the Google medic updates in digital grounds, it will surely be for the search engine ranking. Maybe, too farfetched, but the business/websites that have had their worlds rocked by Google’s medic update, can draw some sense out of it.

The Month of August began with a boom and thanks to Google for that. The internet experienced a huge meltdown. Be it small-scale business, industry giants, Digital Media Agencies or the online advertising agencies, nobody has a clue how search engine rankings experienced a sudden shift. While some of the websites that were hanging at the ceiling of the keyword searches, till the last month, are now lost on the search engine. On the contrary, some of the websites’ rankings skyrocketed even when they displayed annoying pop-up ads and weren’t as relevant as their competitors in terms of content. The repercussions of the updated algorithm have been surprisingly unusual. However, some of the digital marketers have tried to identify patterns by observing the change in the results of different websites of different niches. Let’s have a look at some of the things that can more or less, save you from the terror of this update.

Staying relevant and things around it

Like any other update, the official word from the head offices of Google medic update about the update was only about the idea of staying relevant and serving users with the content they need instead of feeding search engines with the algorithm friendly structure. One thing needs to be understood, the crux of the update is to focus on the quality. The sole mission of Google is to give users as much quality as they can. However, as cited by most of the digital media agencies or the popular experts in the industry, the algorithm isn’t actually helping users the way it should have. Well, to be honest, it’s hard to figure out who actually the algorithm had aided because the results have gone to both the directions. But we can look at some of the conclusive evidence that has been drawn by the online advertising companies on the basis of the change in the results of different websites over the month of

Just in case you didn’t know, Google medic update has around 200 factors that it takes into account while rating the websites. Apparently, it has made changes in 56 of them let alone not taking their significance into the picture.

So, what shall the online advertising agencies or the websites put their focus on to comply with the latest search engine standards?

For starters, start putting the focus on the technical aspects of your Search Engine Optimization. Audit your website, look for thin content, performance problems, loading time and try staying relevant as much as you can.

If you want your website to thrive on the search engine, try offering a better user experience in terms of quality. Avoid disruptive or deceptive advertising. Remember, quality not only comprises not only on the content but also on the aforesaid factors.