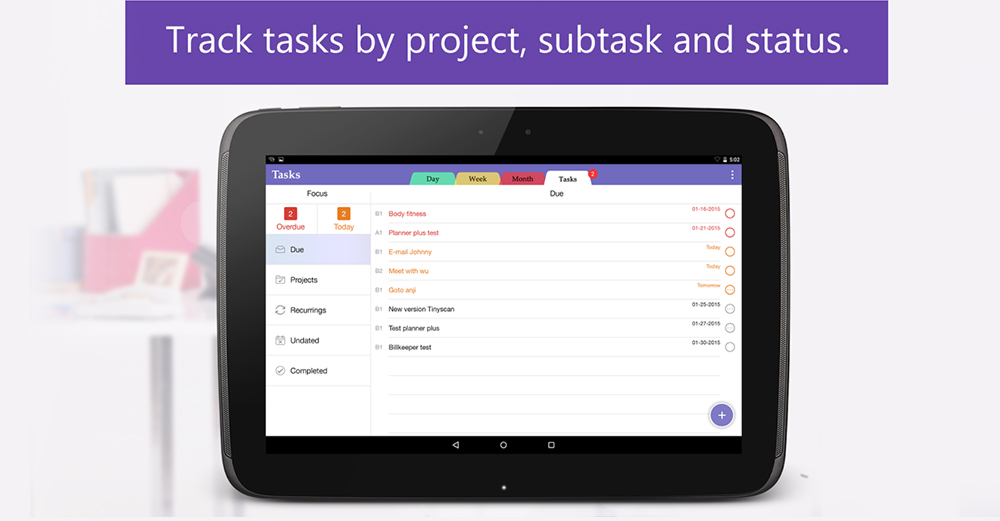 We no longer need to schedule your tasks or set reminders from Gmail Inboxes or Google Calendars – Google finally launches a standalone app called Tasks.

Although the feature isn’t something users were not familiar with, as it could already be accessed using the Google Calendar, the distinction of the feature by creating a distinct will most certainly make life easier.

The name of the app speaks for itself as it helps users make lists and schedule tasks & important events.

The simplistic UI of the app makes it a great application to look forward to. Within the app, users can create and manage lists along with the feature of breaking down the tasks into subtasks. It has a drag-and-drop feature that allows users to set reminders and prioritize list according to importance and requirements of the events.

The tasks created in the app sync to the web version of the service. In the new Gmail interface, you can find tasks alongside Keep and Calendar on the collapsible right-hand side panel.