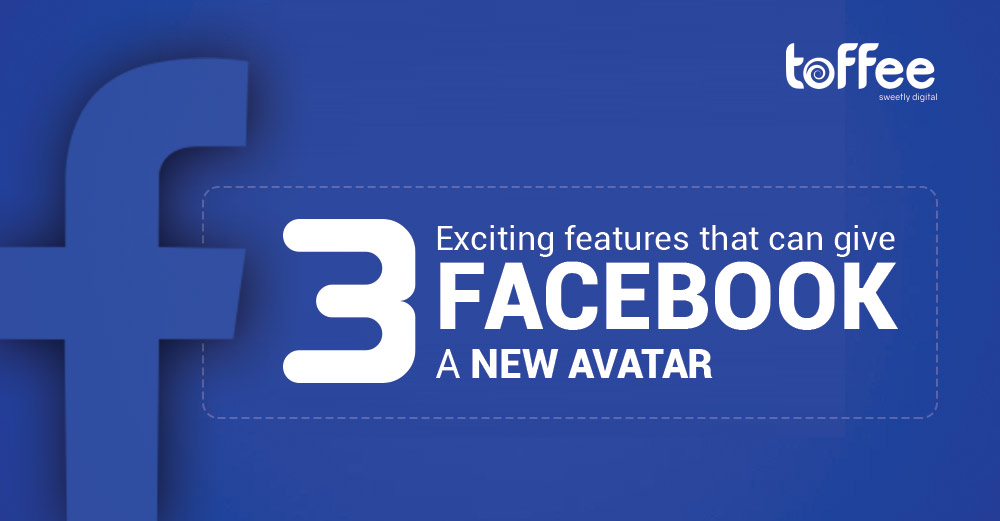 Bored of scrolling endlessly on your Facebook feed? Well, the majority of people are, and as it turns out, the news has finally hit the headquarters of Facebook Inc.

Mark Zuckerberg is now prepared to offer his users a whole new experience of the platform — Facebook is ready to take social networking to the next level that is less obtrusive and more interactive for its users and for the Digital Marketing Agencies as well.

As far as the news is buzzing, in the coming time, users will get updates that can actually make them refrain the platform voluntarily; not to mention some of the features are going to make them spend even more hours on the platform — sounds intriguing? Let’s have a look at some of those features!

This feature is going to help users see the reality of the page they are following. Now people can see the history of the page and in fact, they can also check the ads the page has been running. This doesn’t rule out the pages the users aren’t following.

This is a brilliant feature for the users and open doors to transparency — something the users will be looking forward to a lot.

Undoubtedly, one of the most exciting features.
Facebook made it clear at the 2018 F8 developer conference that their users don’t need fancy gadgets to experience the fun of voguish augmented reality. This feature focuses on brands that will be introduced to a new dimension of interacting with their users.

Imagine that cool couple of shades you were confused while buying online — now you will be able to see which one looks better on your face. Sounds fun?

This will feature would immensely benefit the advertisers (not to mention the online advertising companies) by giving them an opportunity for dynamic interaction with their customers.

Hit snooze on the stuff you want to avoid!

There comes a point in every Facebook user’s life when he/she is no longer wants to see a notification pop up. Every pop of the notification adds more stress and could get awfully annoying at times.

However, Facebook has now found the perfect solution for that. The new update will allow users to snooze the notification for a custom period of time.

Although the more exciting feature that’ll be added in the coming time will allow users to snooze a specific set of keywords that they don’t want to see in their feeds for a certain amount of time. Can’t relate?

Imagine you’ve missed the first-day-first-show tickets for a great movie that is releasing today and you know your friends won’t stop talking about the movie on the social media. Now you can snooze the keywords related to that movie and can be spoiler free — Sigh of relief?
These were some of the most exciting features that would excite all the users and the Digital Media Agencies will have more possibilities to get the best out of the platform.